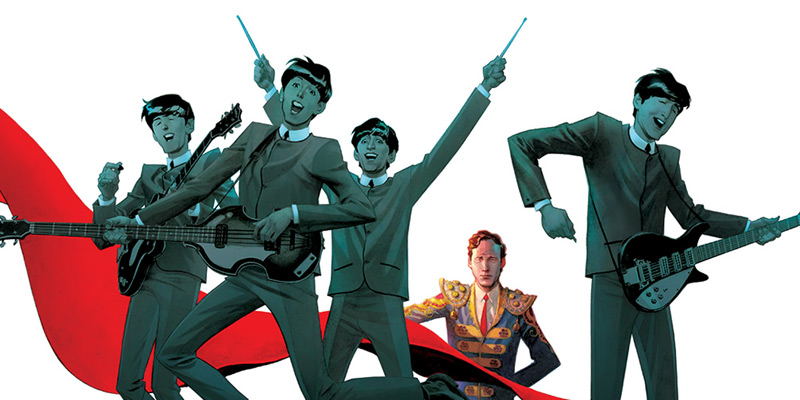 The fifth Beatle — the birth of the Beatles, impossible dreams

This talk was given at a local TEDx event, produced independently of the TED Conferences. The untold story of the birth of the Beatles, lessons to be learned from their visionary manager Brian Epstein, and how to apply them to realize your own wildest dreams – as told by Vivek J. Tiwary, Tony-winning producer, and impossible dreamer.