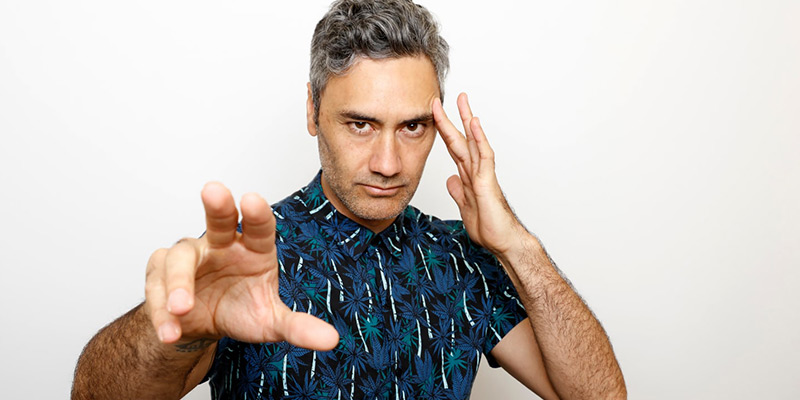 Taika Waititi is a visual artist, actor, writer and director hailing from the Raukokore region of New Zealand. His short film Two Cars, One Night was nominated for an Academy Award in 2005. Taika’s second and most recent feature, Boy, appeared at the Sundance and Berlin Film Festivals earlier this year. He discusses how creativity has helped him to express his ideas and led him to where he is today.