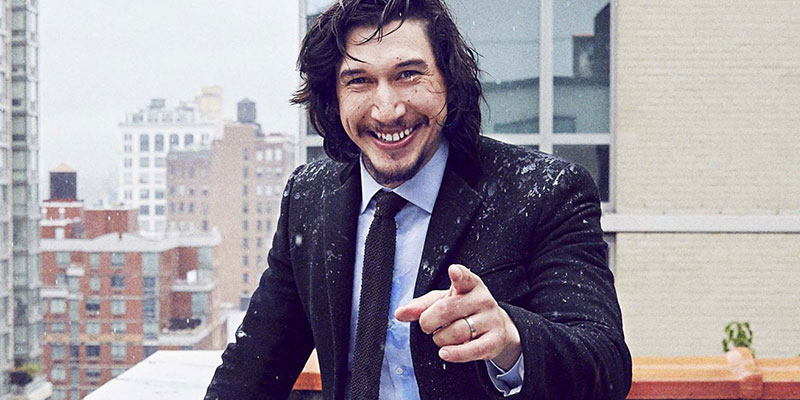 Before he fought in the galactic battles of Star Wars: The Force Awakens, Adam Driver was a United States Marine with 1/1 Weapons Company. He tells the story of how and why he became a Marine, the complex transition from soldier to civilian — and Arts in the Armed Forces, his nonprofit that brings theater to the military. Because, as he says: “Self-expression is just as valuable a tool as a rifle on your shoulder.” Followed by a spirited performance of Marco Ramirez’s “I am not Batman” by Jesse J. Perez and Matt Johnson. (Adult language)